A DUI on Mother’s Day is the worst nightmare for any mother. In Fresno, the police department has a DUI enforcement unit that specifically targets possible DUI drivers. Nearly all motorcycle officers that are driving in the evening and early morning are a part of this city-wide enforcement effort to stop and arrest drunk drivers. Since Mother’s Day is this weekend, I figured I would share some of the concerns I have with the police when they are on duty so you do not fall into the same trap so many others have on holiday weekends.

Instead of deterrence, Fresno police will target a location and wait for unsuspecting drivers to leave an establishment and then pull them over for a simple traffic offense. In some cases, the stop was justified, while other times, the charges are not. Any whiff of an alcoholic beverage is enough for the officer to believe that the driver is under the influence. Once the officer makes contact with the driver, the driver is immediately pulled out of the car and forced to perform field sobriety tests and questioning regarding the amount of alcohol the driver has consumed.

In a battle to protect citizens, our office fights these cases on a daily basis. The laws against driving under the influence are even more problematic for a driver when the driver is forced to conduct a DMV hearing and appear in court for the criminal charges he or she is now facing.

Because the officer is aiming for a conviction, the reports are in favor of the government and not the driver. These officers routinely fail to report the positive facts about the incident (exculpatory evidence).  Instead, the District Attorney and the judge to left to believe that the driver was practically falling down drunk at the scene, when in fact the driver was at or just above the legal limit.

Luckily, the Fresno Police Department requires officers to wear a body cameras while they are patrolling. The use of body cameras is helping to improve the way we can defend the DUI charges in court, as well as DMV. In many cases, the officer’s report lacks the specific information to determine if the driver’s rights were violated. An experienced DUI lawyer can obtain these body cameras and may be able to prove that the officer did not have reasonable cause to pull the driver over in the first place, or did not properly investigate the incident to ensure the officer had probable cause to arrest the driver for being under the influence.

Unfortunately, there are still too many police departments in the Central Valley, and across the country, that do not require police body cameras. In those cases, many drivers are still being stopped, arrested, and prosecuted under the guise that the officer did his or her job correctly. Public support over the past few years has forced some departments to do so, while others hide behind their shields to keep what their actions secret.

Although most people are in favor of law enforcement adopting body cameras, but still police departments in this country lag on implementing these devices. By requiring all body cameras to be worn, and turned on at all times, will not only stop needless police shootings, but will make sure that officers are properly trained and use that training to actually do police investigations.

Over the last year, my office has seen cases where police fail to turn their cameras on, claiming the battery was dead or they just forgot. These are acts of subordination and should be handled as such. First of all, the batteries are equipped to last through their shifts and if for some reason they are not, they should be requesting a backup battery. The excuse that they failed to turn on their camera is incompetence and we cannot allow this excuse to be accepted.

Lastly, it has been found that in many cases, only one officer’s camera is turned on at a time. This is incredible since the government is the one that must proof beyond a reasonable doubt that the accused is guilty of the crime.  The question to ask yourself is why would only one officer turn on his or her camera while the other officer does not? The only logical explanation is they are not seeking the truth and do not want to expose themselves or their partners to incompetent investigation or even to something more nefarious.

Body cameras are a good start, but as you can see, it is not enough. We must continue with the fight in transparency to those we employ to protect us. We must demand that law enforcement be responsible for their actions and when they cannot follow simple instructions, then they should not continue their employment. Our mothers would not allow these excuses from us even when we were toddlers or in elementary school children, so why should the police be allowed to get away with this behavior.

In order to avoid the problems with police incompetence, it is important to protect yourself and not drink and drive. Do yourself a favor in avoiding the temptation of having one drink.  You do not know what story will be told if an officer pulls you over and there is no guarantee that the police body cameras will be working in your case.  It may be true that you may still get pulled over for being at your favorite restaurant, bar, or club.  However, if you do not consume any alcohol, use narcotics, or take prescription medication before driving, the officer will not be able to prove that you were under the influence.

It is likely there will be a DUI Checkpoint this weekend, but even if there is none, the Fresno DUI Enforcement Unit will be out in full force.

If you just received a DUI, remember you only have 10 days to request a DMV hearing or you will lose your license.  Call us right away for your free consultation.  By contacting the Law Offices of Tina M. Barberi, P.C., we will request a DMV hearing for you for free. We will do everything in our power to obtain the body cams and if they are not available, we will fight to inform the DMV, judge, and jury why the videos are missing. 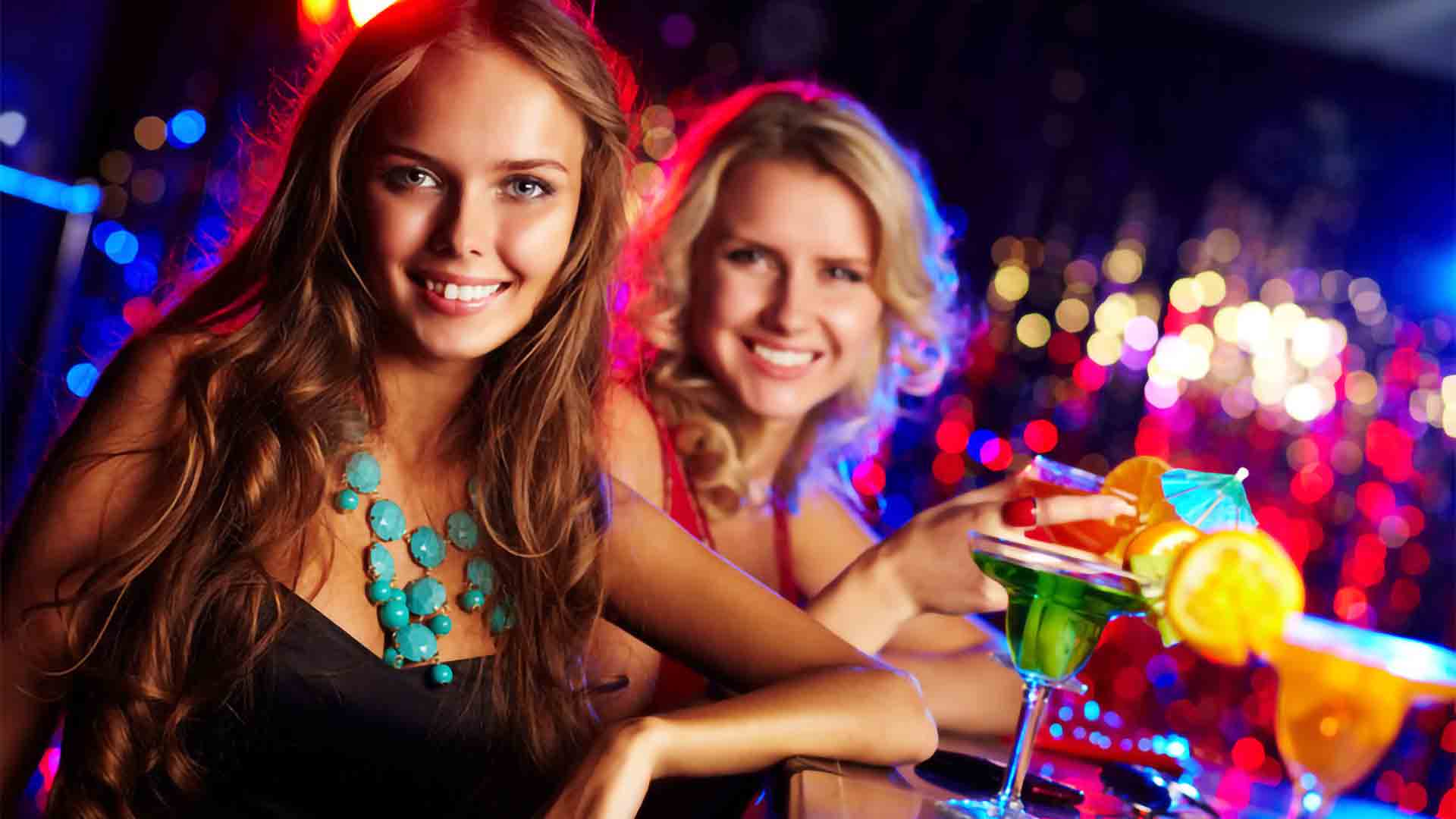 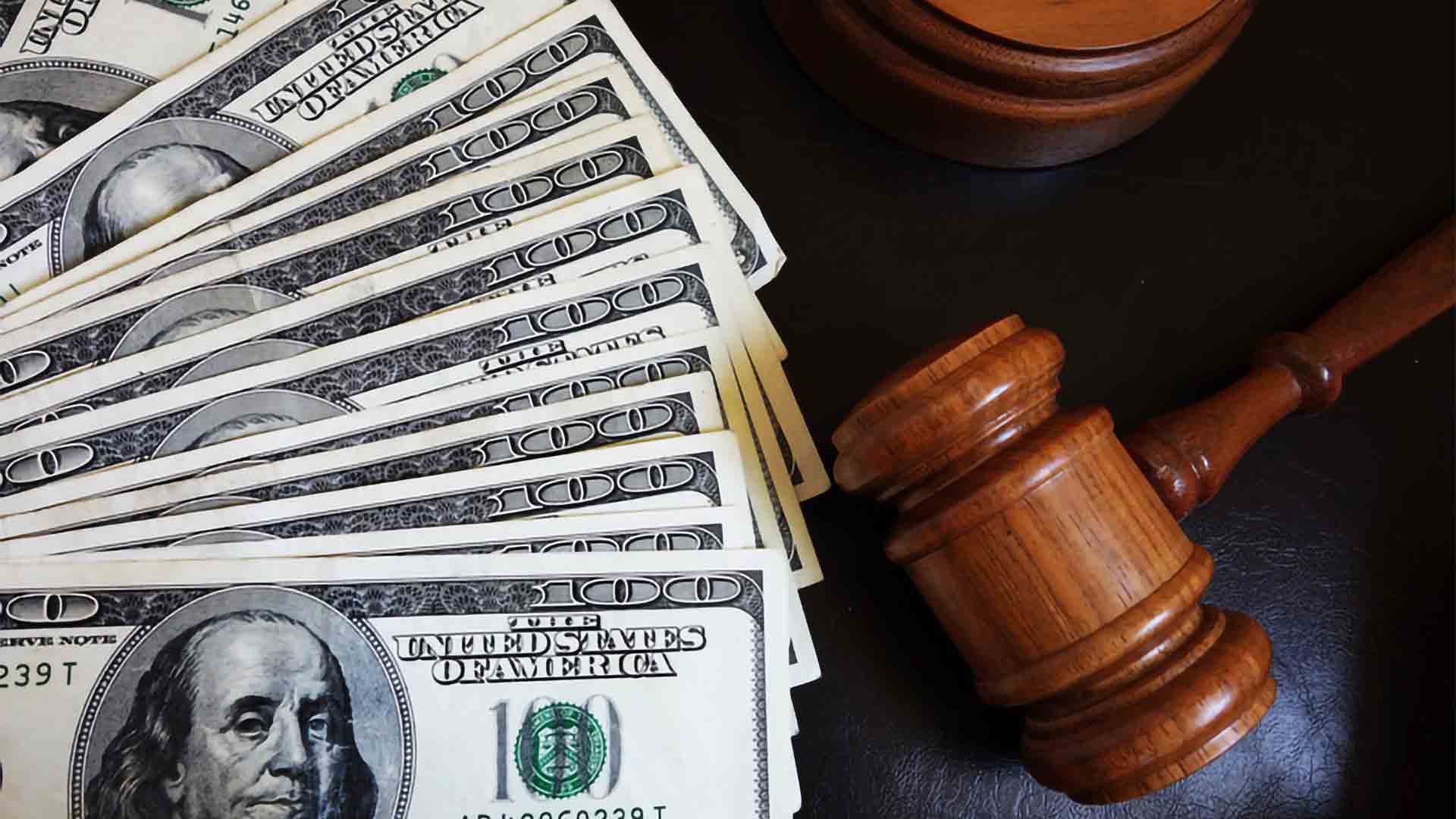 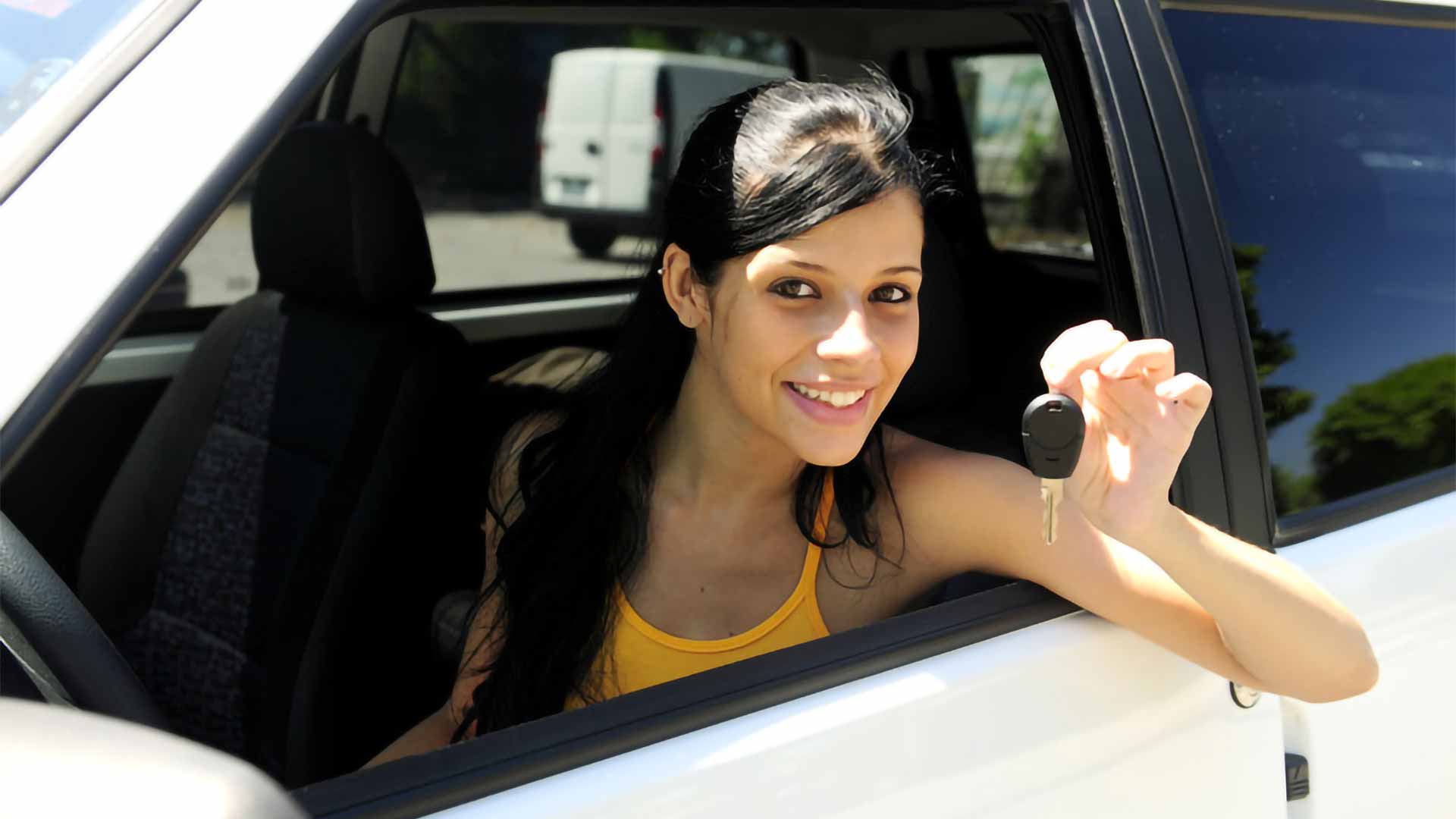 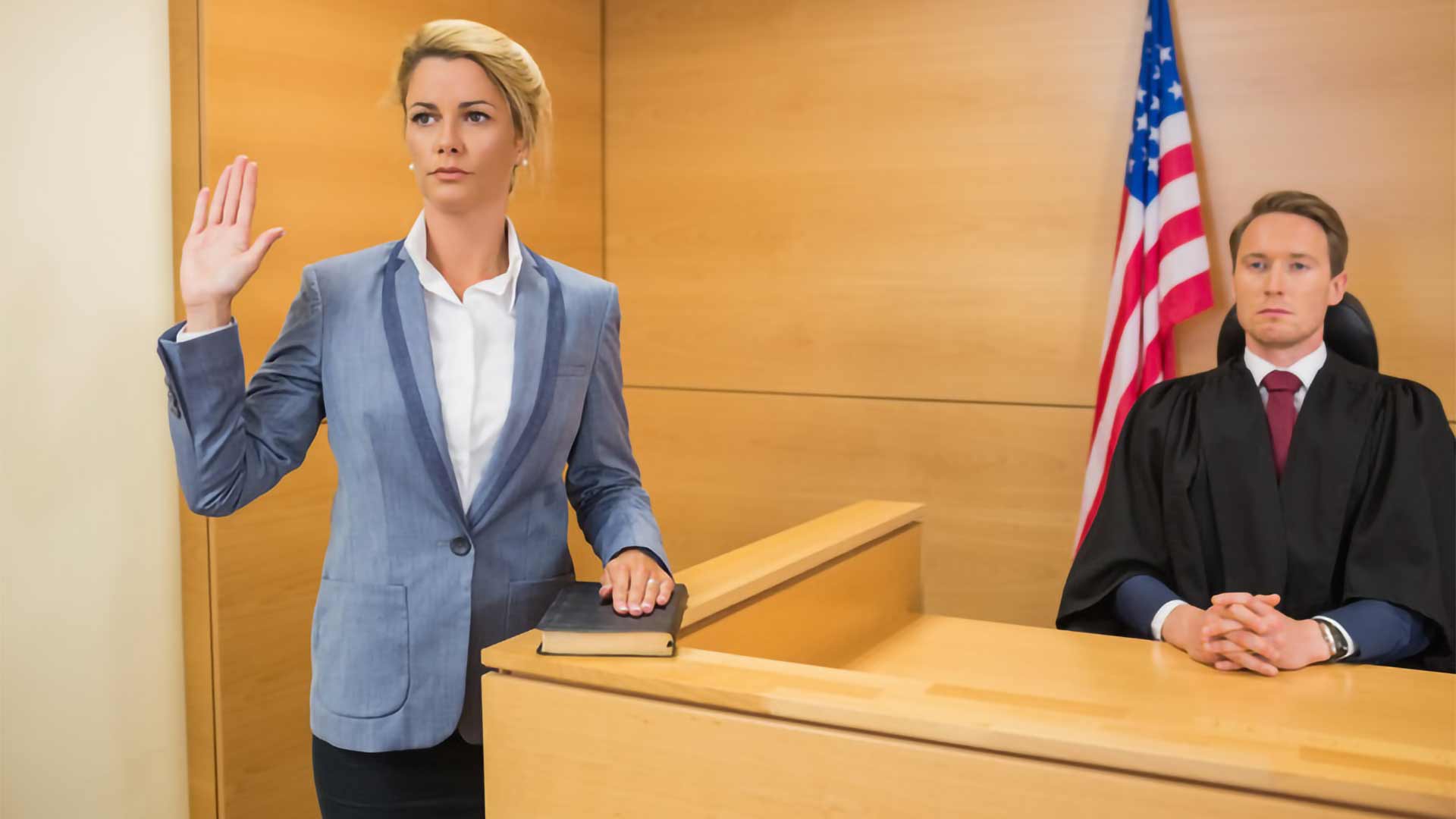 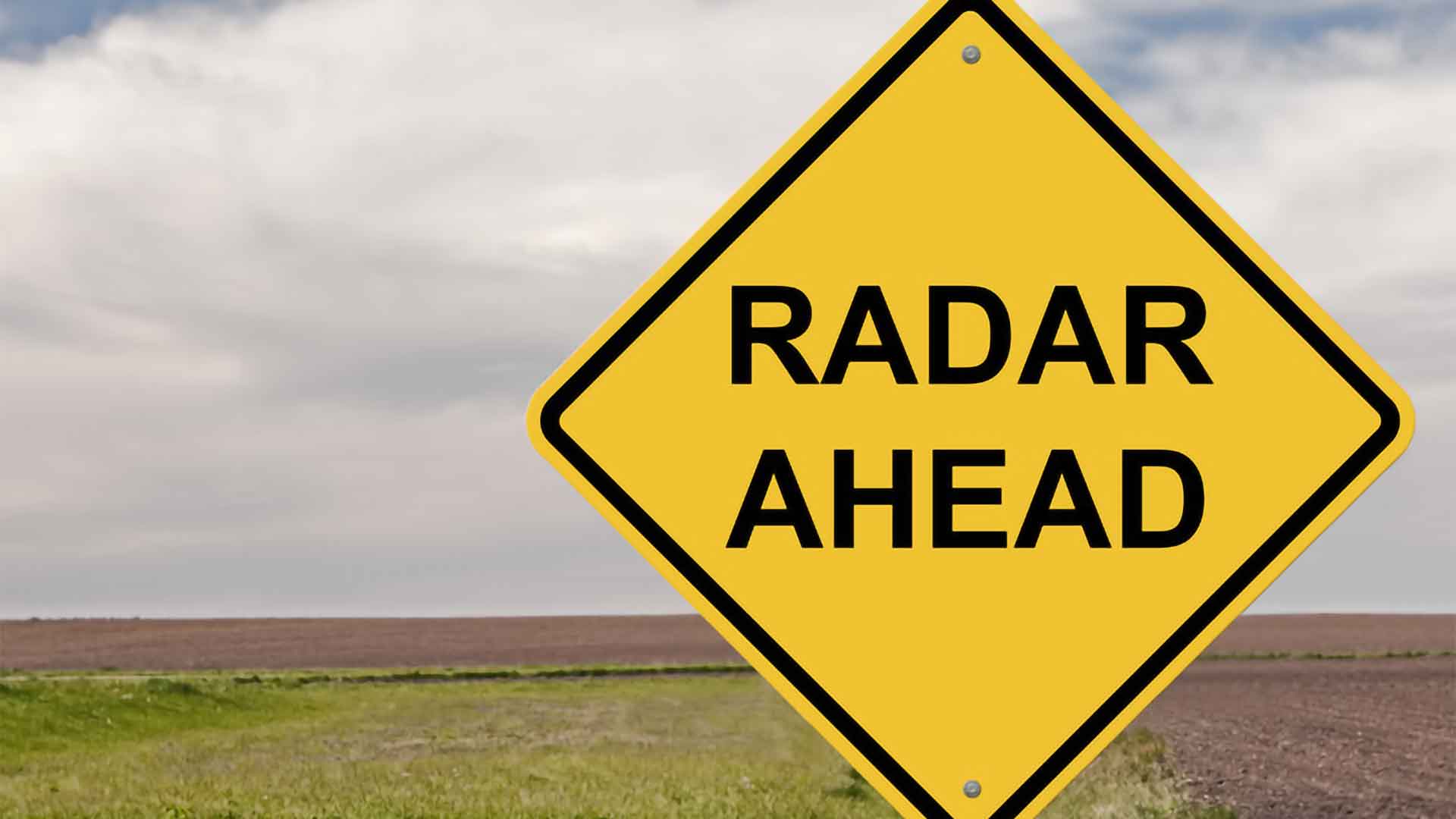 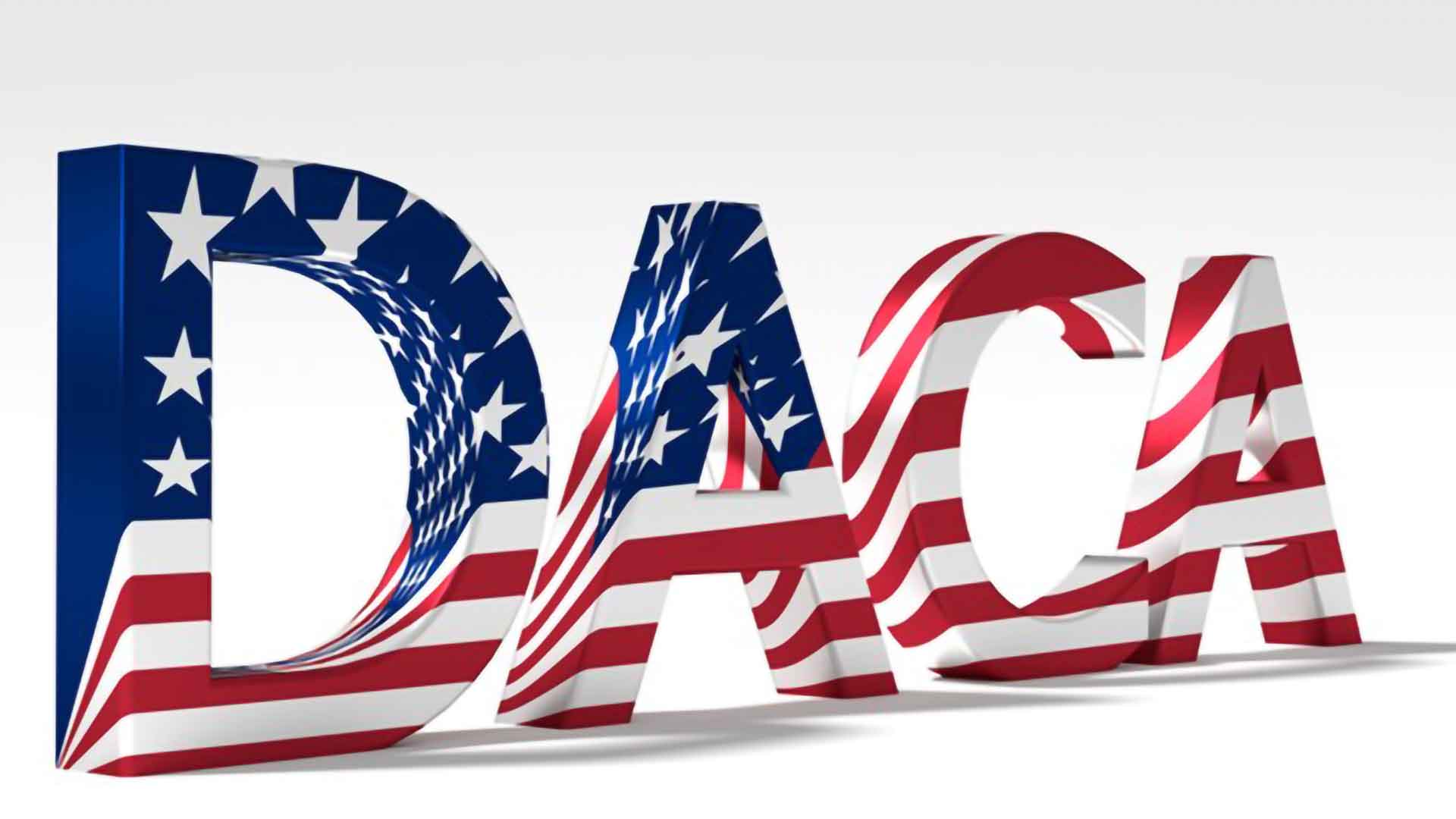 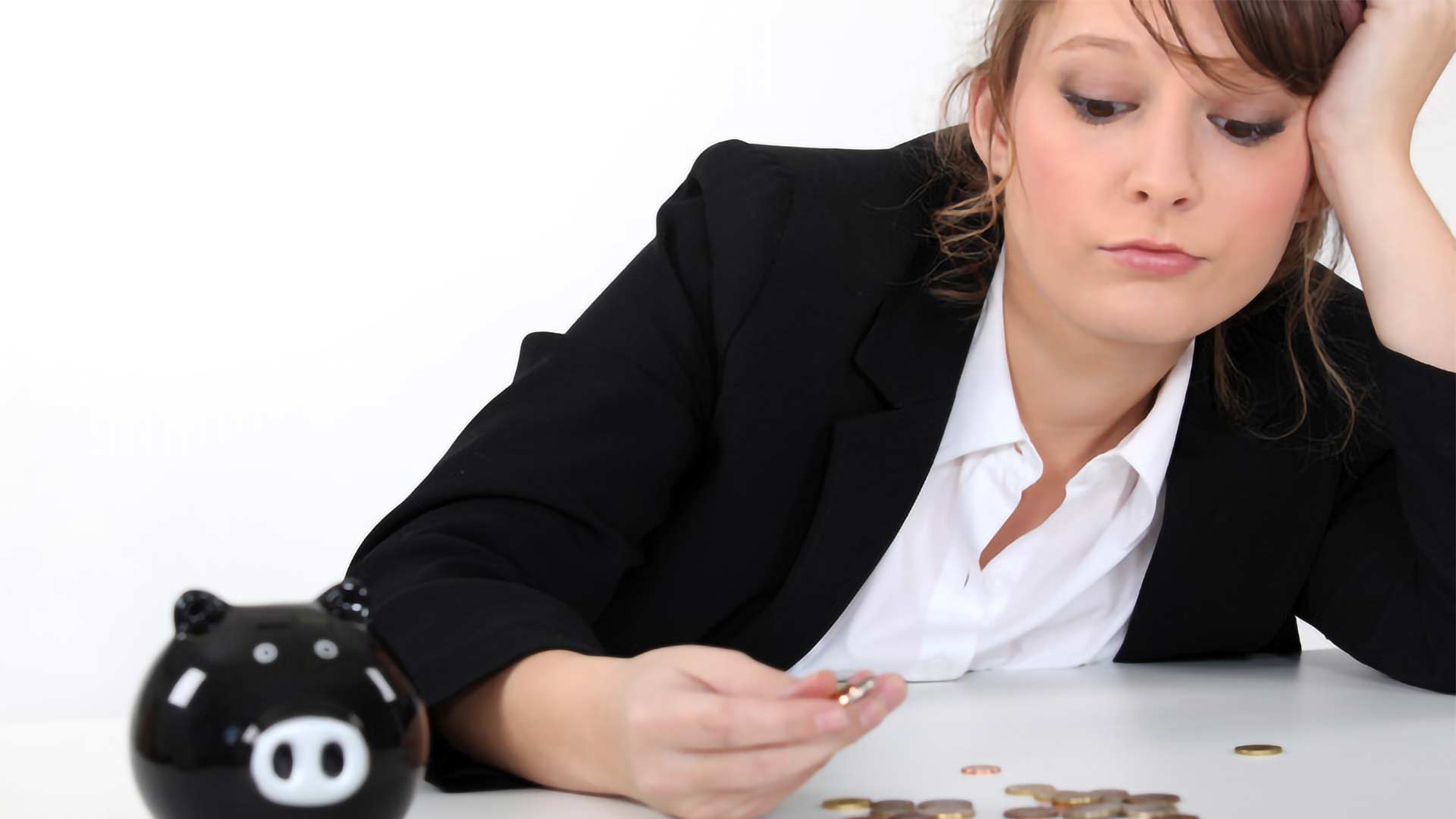