Domestic violence laws in California have increased over the years. As a result, it is important to understand the domestic abuse statutes in order to properly defend against these charges when you are facing charges for domestic violence in Fresno.

What is Domestic Violence?

California police departments have policies in place that require the officer to arrest if there is a domestic disturbance. Fresno Police officers will arrest the person they determine to be the “aggressor”, even where no physical evidence exists to substantiate the domestic violence accusation. In fact, the Clovis Police department makes it a policy to make an arrest.

Once domestic violence charges are filed, the criminal courts are unsympathetic to the plight of the defendant. The judge will assume all the charges are true, especially when it comes to bail. If the defendant is unable to post the substantial bail, the defendant will remain in custody awaiting trial.

Domestic violence cases can be brought against anyone in a present or past relationship with another person.

Domestic violence charges are the easiest criminal accusations to make, yet some of the hardest criminal charges to defend against in court.

In California, domestic violence cases may be filed criminally as felony or misdemeanor charges. In Fresno, the criminal complaint might allege domestic battery, domestic assault, or criminal threats, battery with great bodily injury, or even assault with a deadly weapon.

Felony domestic violence charges will be filed if the injury is severe, you have multiple domestic violence incidences, or you use a weapon. Misdemeanor domestic violence cases typically involve little or no injury to the battered victim. However, each carry serious consequences and are taken seriously by the court and prosecutors.

There are numerous criminal violations that the prosecutor can bring against you, but here are some of the most common domestic violence allegations:

If you are convicted of a domestic violence charge in California, you can receive a jail sentence, prison, fines, court and legal fees, community service, restitution, and you will be required to attend a mandatory 52 week Batterer’s Treatment Program in Fresno.

If you are not a United States citizen, a conviction of a criminal offense involving domestic violence creates the risk of deportation, denial of naturalization, exclusion from admission or readmission to the United States, and denial of the issuance or extension of a Work Visa. Once you are convicted of any domestic violence crime, you will likely have immigration consequences if you are sentenced, even when probation is granted.

Anyone arrested for domestic assault or domestic battery that holds a professional license or security clearances are at risk of having their license or clearances taken away if they are convicted. These can be especially problematic if your profession requires you to handle a firearm. 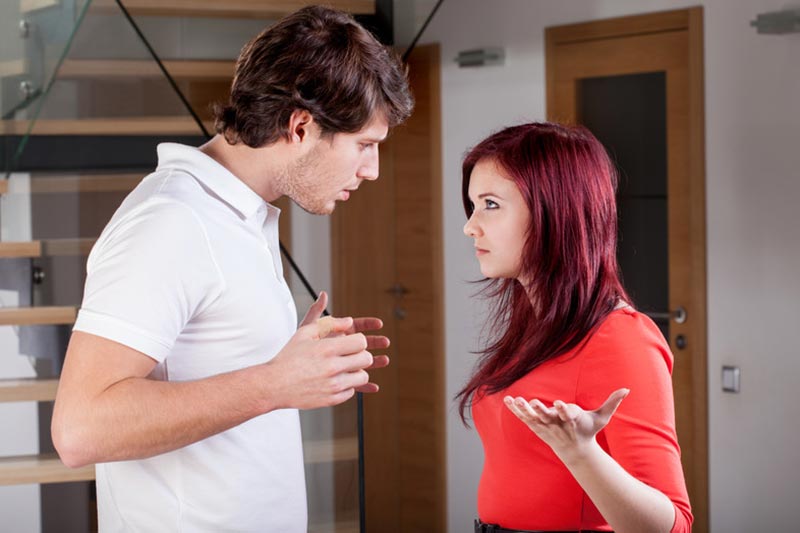 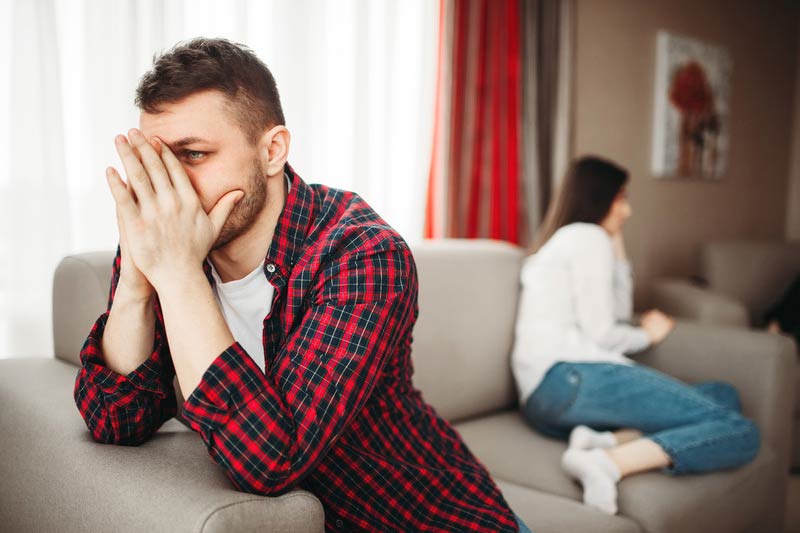 Being accused of domestic violence charges should not be taken lightly because the government will not stop until you are convicted. Your only shot of walking away without a conviction is by retaining legal representation that knows how to defend these criminal charges. Call or complete our online form and you will receive a free confidential appointment to discuss your domestic violence case.