What Is Shoplifting and petty theft charges?

When you are charged with misdemeanor charges for shoplifting, you are likely terrified of the consequences of receiving a theft conviction on your record. Instead of trying to determine what will happen when you appear in court for your theft charges, you should contact an experienced theft lawyer that knows ways of getting the charges dropped against you. Our law office routinely handles petty theft cases and has had outstanding results, the vast majority of first offenders receive dismissals on their criminal charges.

What Is Shoplifting and petty theft charges?

Shoplifting, or petty theft, is the intentional taking of merchandise from a store without permission and with the intent to deprive the business of the property.

Petty theft charges include shoplifting or burglary, and both charges are usually considered a misdemeanor, as long as the person is not barred under the law and the amount is typically under $950.00.​

If the value of the property is over $950, then the theft could be charged as grand theft, which is usually charged as a felony.

Moreover, prosecutors are not permitted to charge both burglary and shoplifting or robbery when it includes the same property. The District Attorney will need to choose the charge when filing the criminal complaint. In this way, the prosecutor loses the bargaining chip they have ordinarily been permitted to do when charging these sorts of criminal acts.

The amendment to the law no longer allows a person to be charged with a felony, no matter how many prior theft convictions they have, although the Court may still require a jail sentence.

By contacting the Law Offices of Tina M. Barberi, PC, our criminal lawyer will figure out whether your case qualifies under the law so as to guarantee you are not wrongly accused of a lawful offense or charged mistakenly on any burglary offense you are confronting.

Consequences for Shoplifting or Petty Theft.

You should never enter a guilty plea to shoplifting without knowing all your options because you should try to avoid having the criminal theft charges on your record.

A first offense shoplifting could result in a probation sentence, fines, and up to six months in jail. The judge could also order theft classes, fines, community service, as well as Adult Offender Work Program (community work). You may also be required to pay restitution to the court and victim.  When you are facing a criminal shoplifting charge, it is necessary to hire a criminal lawyer that understands theft cases.

Shoplifting convictions can have severe consequences on your personal freedom and it can result in a loss of employment, loss of certain state licenses, and even deportation or other immigration consequences.

A theft conviction will act as a prior for life and are considered crimes of moral turpitude, especially when applying for employment or for immigration purposes.

Further, the business can also request civil penalties if you are shoplifting from their store. Contact a criminal attorney to find out the steps to take to avoid these criminal and civil consequences to misdemeanor theft and shoplifting charges.

Punishment for shoplifting can be severe despite the fact that they are considered white collar crimes. Many instances, the judges and district attorney does not look at the circumstances around the case unless they are forced to do so. Without a strong advocate, it can be very difficult to overcome the stigma surrounding a theft charge.

Some possible consequences of a shoplifting conviction include: 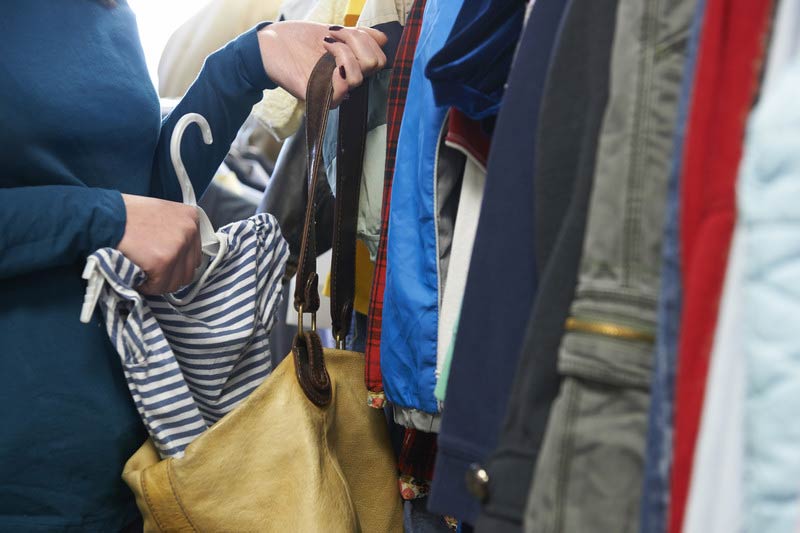 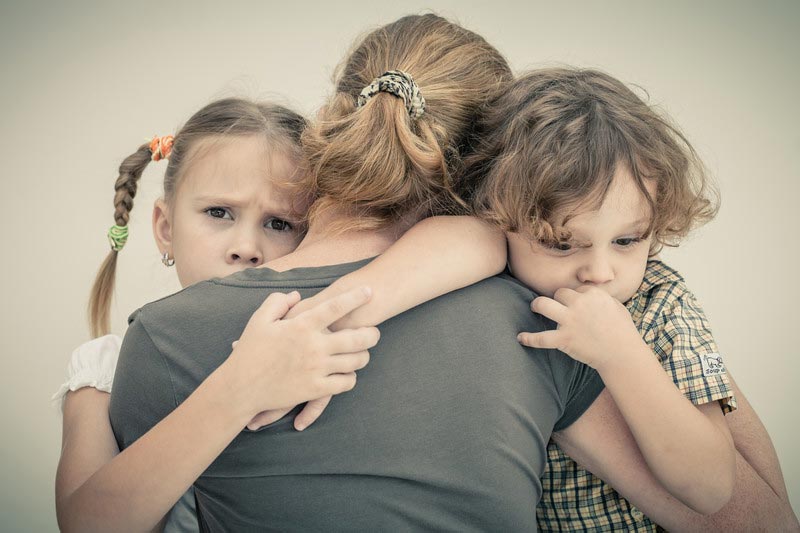 Let Us Clear Your Criminal Warrant

If you were recently arrested and charged with a petty theft, speak to a devoted criminal defense lawyer from the Law Offices of Tina M. Barberi, PC as quickly as possible to discuss your shoplifting charge.

Regardless of the fact that you may be guilty of the charges against you, our educated criminal attorney will attempt to get a reduced sentence in the charges or even a dismissal. There are different options than to just enter a guilty plea. By contacting us now, we will clarify your choices and work on a defense to your petty theft charges.