Anyone accused of an assault crime in Fresno needs to retain a skilled and experienced criminal assault lawyer as soon as possible. Assault charges are serious and the prosecutor is likely to request the maximum sentence, which can include jail or prison.  When facing assault charges in Fresno, it is important to contact an experienced defense lawyer as soon as possible.

What Is Criminal Assault?

Most people treat "assault and battery" as one criminal offense, but actually they are two separate crimes. California law defines a criminal assault as an unlawful attempt, coupled with a present ability, to commit an injury on the person of another.

In contrast, a criminal battery is the willful and unlawful use of force or violence upon the person of another person. When being charged with an assault, it is likely you will be charged with a battery as well if the person was hurt or injured in the course of the assault.

A criminal assault can be charged either as a misdemeanor or felony crime in Fresno. Crimes of assault is considered a wobbler because it can be charged under either category of crime.

A felony assault will likely be found in cases involving firearms, deadly weapons, serious injury, or domestic violence. An assault with a deadly weapon is one of the most common felony charges when any weapon is involved, even if the object may not typically be considered a weapon.

A misdemeanor assault is mainly prosecuted in cases of simple assault and battery. In some circumstances, it is possible to have your felony criminal assault charges reduced to misdemeanor charges. This can happen because the defendant is a first offender, because of the facts of the case, or because of the credibility of the witnesses.

To prove the criminal offense of assault, the prosecutor must prove you intended to commit a battery and had the "present ability" to do so. There is no requirement that you actually had contact between you and the other person, only the threat of contact.
‍
Most people treat "assault and battery" as one criminal offense, but actually they are two separate crimes. California law defines a criminal assault as an unlawful attempt, coupled with a present ability, to commit an injury on the person of another.

When charged with assault, the alleged victim plays a large role in the crime.

Depending on the alleged victim and his or her profession, the charges may be aggravated. There are specific battery charges when the alleged victims are police officers, EMTs, fire fighters, school officials and/or teachers, or anyone performing a governmental duty.

Further, if the accused and the victim are in a domestic relationship, the prosecutor will likely bring domestic violence charges. Domestic violence offenses can result in mandatory classes and relinquishment of your firearms.

The other person's actions during the altercation will also need to pursued by an experienced attorney to determine if there are defenses to the crime of assault. In many cases, the alleged victim's actions can lead to the charges being reduced or dismissed.

Next, the criminal record of the victim can play an important part of the case. If the victim has criminal convictions for the same type of conduct, this could also show the prosecutor that the alleged victim may be untrustworthy.

There are various defenses to an assault crime in Fresno County. It is possible by alleging any of these defenses, the outcome of your criminal assault case could change. You could receive an outright dismissal, a reduction of the charges, or even an acquittal at jury trial.

Some of the best defenses available to a criminal defendant charged with an assault in Fresno include:

Punishment for a Criminal Assault

Facing criminal assault charges can be extremely stressful, especially when you do not know the punishment that can result if you are convicted. The amount of punishment will depend on the level of the criminal charge, either felony or misdemeanor.

Some consequences for a criminal assault conviction include: 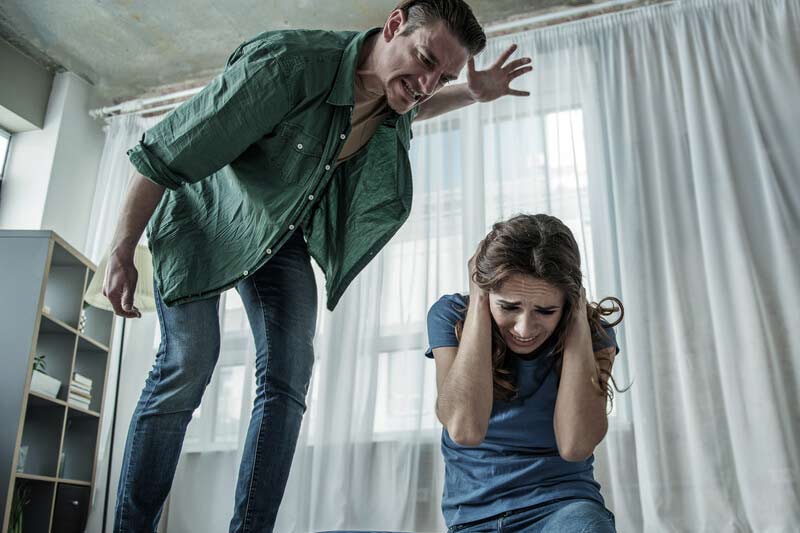 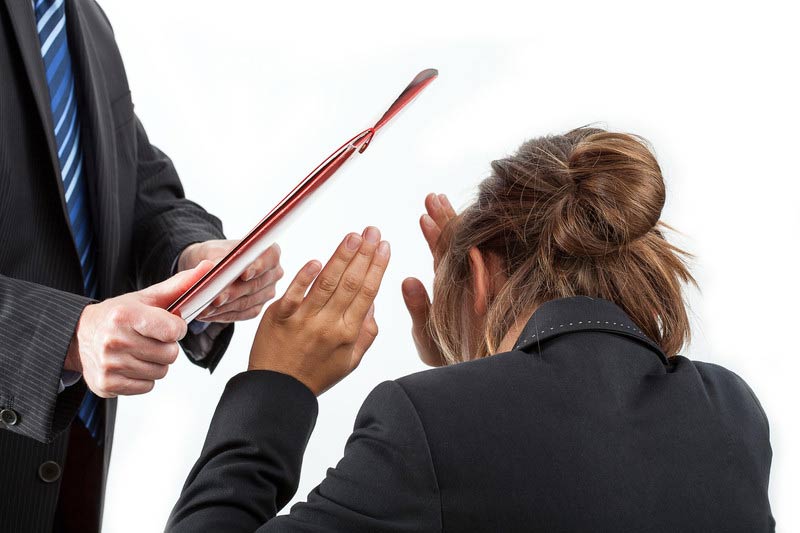 If you are facing an assault charge in Fresno, contact our criminal law office to see how we will aggressively work to protect your rights at all stages of your assault case. We will discuss all your available options, including all your defenses, in order to devise a plan that will work for you and your case.

Whether you are facing simple assault or aggravated assault with a weapon, you can greatly increase your chances of receiving a decrease in punishment by having a dedicated and hard working attorney on your side. By reaching out to our criminal law office, you will get a free and private meeting to talk about your rights for your felony or misdemeanor assault charges. Contact us to schedule a appointment, or book a free appointment now.