DUI enhancements are additional penalties that are added by the District Attorney to a DUI charge. There are several types of enhancements, and these enhancements complicate the penalties you are already facing, thereby increasing the severity of the DUI charges against you. If you have a DUI enhancement, do not wait to receive your free consultation.

What is a DUI Enhancement?

Drunk driving enhancements can substantially increase a jail or state prison sentence, increase fines and penalties, and can result in a longer license suspension when you are convicted of a DUI.

Prior DUI convictions could result in a longer jail or prison sentence, depending on the number of prior convictions. Having a second, third, or even fourth drunk driving case can cause you additional consequences.

When you are requested to take an evidentiary test, either with a breathalyzer or blood sample, you are required to take the test to determine if you are driving under the influence of alcohol or drugs. The court may increase a person’s sentence if the driver refused a chemical test at the time of arrest.

When the blood alcohol content is .15% or higher, many courts will add additional jail time to the person’s sentence and could require a longer DUI Program.

An underage driver could lose their license for up to a year if they are stopped with a BAC of .01% or higher.

A driver that is on probation for DUI could lose their license for up to a year (if it is the first DUI offense) if they are stopped with a BAC of .01% or higher. The driver will be facing new charges as well as a violation of probation for failing to obey all laws and for having alcohol in his or her system.

DUI enhancements are additional penalties that are added by the District Attorney to a DUI charge. There are several types of enhancements, and these enhancements complicate the penalties you are already facing, thereby increasing the severity of the DUI charges against you.

If an injury occurred that is considered a great bodily injury, the sentence may include an additional three years in prison. If there are multiple victims that were injured, you could also face an additional one year for every victim, up to 3 years. 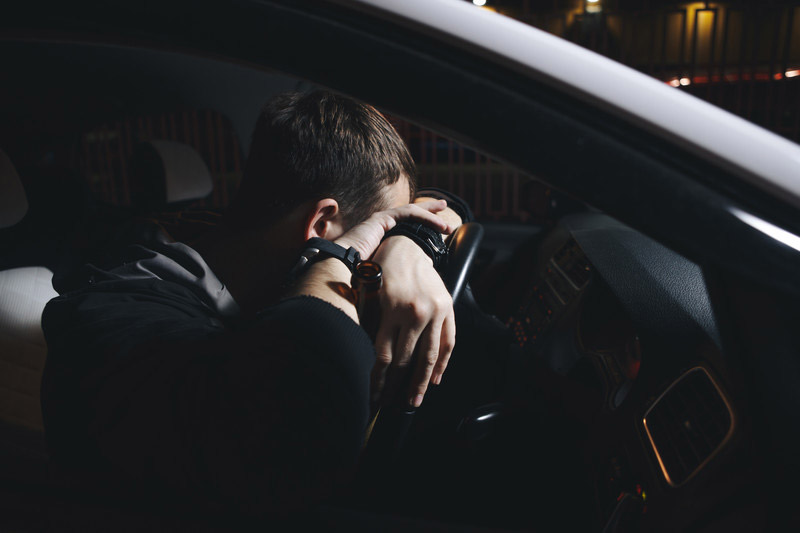 Call Us For Your DUI Enhancements

By contacting the Law Offices of Tina M. Barberi, PC, you can rest assured that our office will aggressively defend your DUI case, even when there are enhancements attached. There are additional allegations that can increase the DUI penalties and/or these allegations can be prosecuted as another charge or even a new case. When retaining an experienced attorney, you can expect the DUI attorney to negotiate with prosecutors in order to have the DUI special enhancements reduced or dropped.​

Call or complete our online form and you will receive an appointment to discuss your matter with our experienced attorneys for free. Our Fresno criminal defense firm will not only protect your rights, but we will do everything possible to protect you from being convicted of these drunk driving charges. Call or complete the online form to talk to our attorney to see how we can defend you in court.