DUI Fines And Penalties In Fresno

Facing the penalties of a drunk driving is difficult and can considerable stress. When facing DUI charges, it is comforting to know that you have an attorney that understands the law and possible penalties you are facing. Our drunk driving law firm has extensive experience with DUI cases and can give you accurate and sound advice to make sure your case is handled in a professional manner and does not continue to haunt you years later.

Driving under the influence of alcohol or drugs is not merely a traffic offense; drunk driving is a crime, and if convicted, you face mandatory jail or prison sentence.

Just defending a drunk driving charge can cost you by taking time off of work, paying for traveling costs. And if you are sentenced, you will be required to pay large fines, pay for mandatory classes, and may have to even pay for work programs. This is in addition to the fees of losing your license, installing an ignition interlock device on your vehicle, and paying increased insurance rates.

California laws require mandatory sentencing when you are convicted of a DUI, which means you will be facing a stiff sentence in Fresno. The Fresno courts take DUI cases seriously, and if you are arrested, you face tough penalties, including fines and mandatory jail sentences, which can have a major impact on your life and your future.

If you are convicted of a DUI, the DUI penalties in court are separate from those at DMV. If you are convicted of a DUI, you can end up with a conviction on your criminal record, spend time in jail or prison, have your California driver's license suspended, and it can affect your educational opportunities, your career options, ability to obtain student loans, obtain housing, and can cause immigration problems for years to come.

If there are any enhancements alleged in the DUI complaint, the penalties will be significantly higher than those listed above. For example a high BAC, refusing to take a breath or blood test, a DUI involving an accident, children in a vehicle, excess speeding, reckless driving, or DUI with injuries may substantially increase a jail or state prison sentence, increase fines and penalties, and can result in a longer license suspension.

If you are convicted of different criminal charges besides a DUI, you will not only face the penalties for the DUI, but the other charges as well. The judge may even be required to give you a consecutive sentence, meaning you must complete both sentences in jail or prison.

In addition, if you are under 21 years old or are on DUI probation, the sentence above will be substantially different because of the special circumstances in your case.

For court, the potential sentence you could receive depends on whether it is a first-time DUI or a multiple DUI conviction:

If you are convicted of a misdemeanor first time DUI in Fresno, you can expect to receive a mandatory minimum 3 to 5 year probation sentence. You will likely receive the following first DUI penalties:

If you are convicted of a misdemeanor second time DUI, you can expect to receive 3 to 5 years probationary sentence and face the following DUI penalties:

If you are convicted of a misdemeanor third time DUI, you can expect to receive a mandatory sentence with 3 to 5 years of probation, and the following DUI penalties:

If you are convicted of a fourth time DUI, you can expect to receive a felony sentence, a prison sentence or up to five years on probation. The Court requires the following DUI penalties: 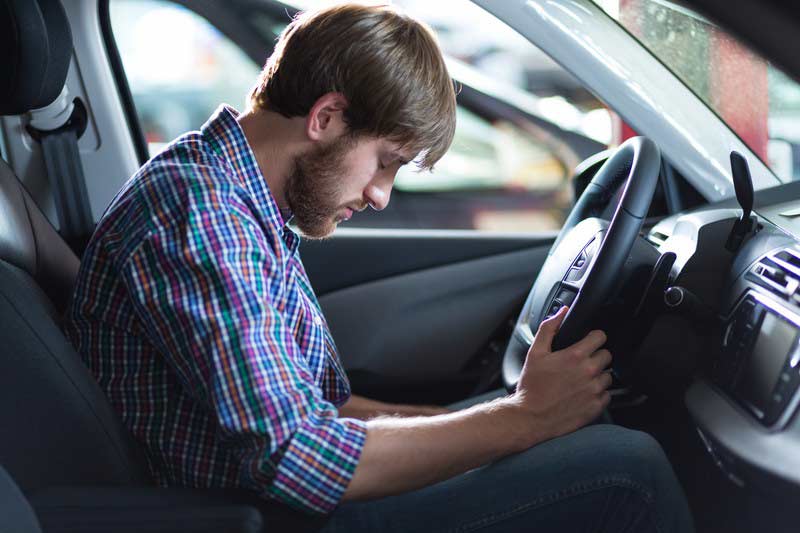 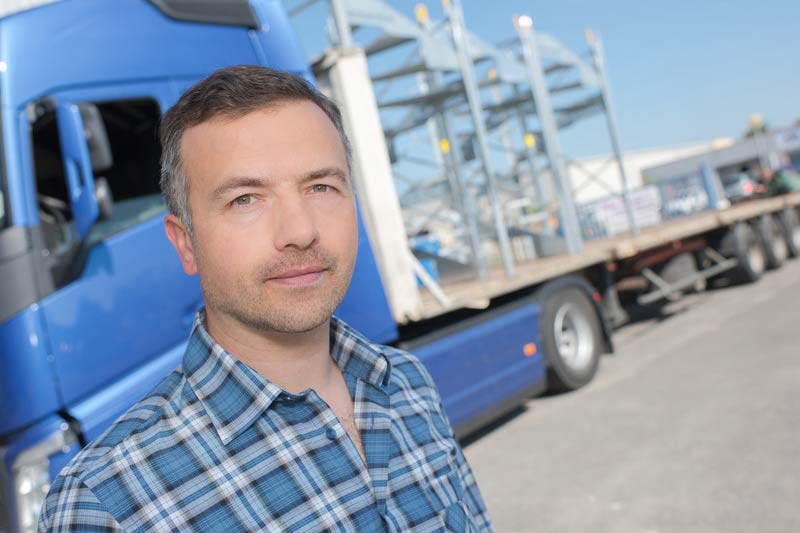 Fresno DUI Lawyer Knows the True Costs of a DUI

Despite the severity of your situation, a conviction is not automatic. There are numerous defenses that we can use that can minimize the penalties you are facing.

Even if you feel you do not have a defense, call us to see what we can do to help you avoid the penalties and consequences that you face for your Fresno DUI.

By retaining an experienced Fresno DUI law firm, you will feel confident that we can get the best result for your case, without you missing work, paying for extensive traveling back and forth from your home to Fresno, and to devise a solution that will work for you. Contact our DUI firm today to discuss your case for free.